Even though the use of a primer is optional, it is necessary for some types of nail fixing. There are materials for which the use of a primer is not required such as fiberglass, silk, and linen. There are majorly 2 types of primers, with the both of them having their own advantages and disadvantages. It is, therefore, generally left to the stylist or the individual to select her preference with regards to the type of primer she will want on her nails. The two types of primers are the methacrylic acid primer and non-methacrylic acid. The two primers including their pros and cons are discussed below, towards guiding new nail stylists and customers in choosing the nail primer they prefer. 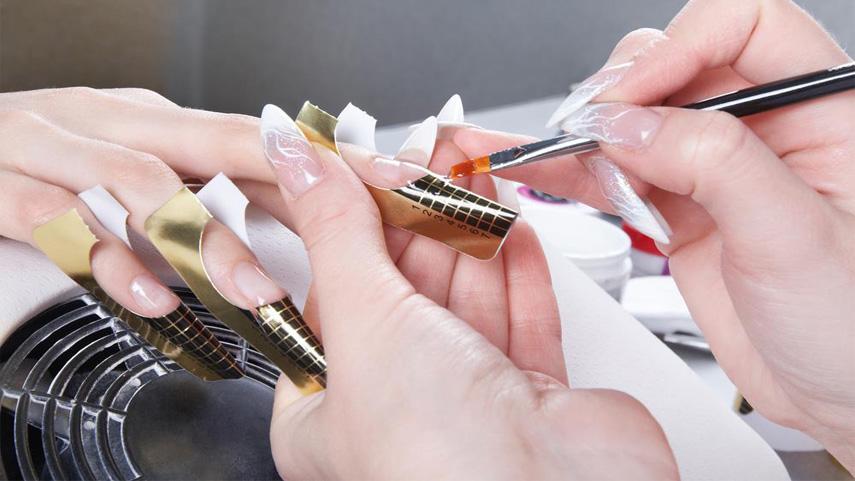 The methacrylic acid is reputed to be the true primer by several experts in nail business. Their assertion is because it is very reliable for applying nails in the nail industry as it provides the required strength with little harm on the nail.

You might already be scared that the methacrylic acid primer is dangerous based on these disadvantages. This is, however, not often so. 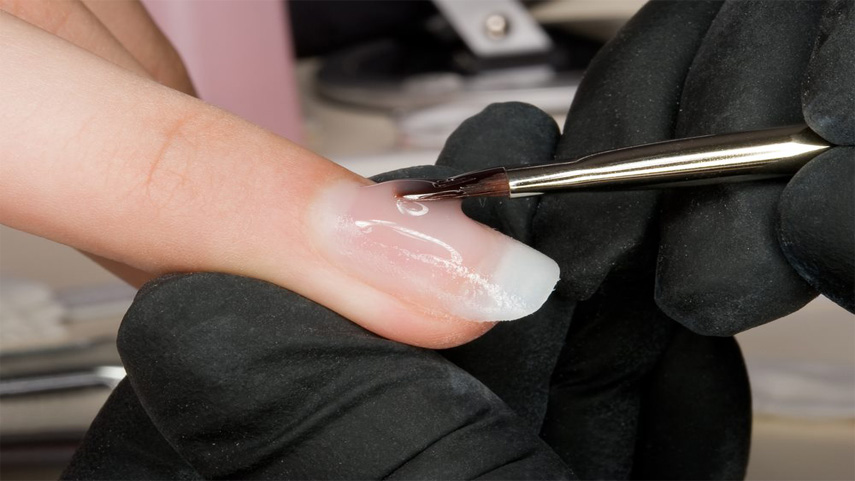 Choosing the best primer for you

This video shows you how to apply gel nails;

You should ensure to use a professional nail technician and if the salon is not well ventilated, artificial ventilation like a fan or requesting for the nails to be done outdoor will improve the safety of the process. You could also opt for a methacrylic acid primer that has 70 percent methacrylic acid as opposed to 100 percent. They still give you similar results to the 100 percent methacrylic acid. They are, however, not as corrosive, as some buffers and solvents are added to make them safer and shelf stable.

Let us know in the comments below which you believe is the best primer for gel nails.

Reasons why I opt for the best gel nails near me

CND essential solar oil how to...